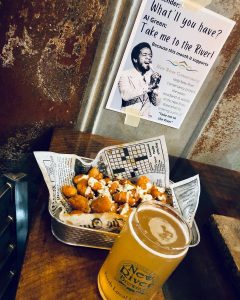 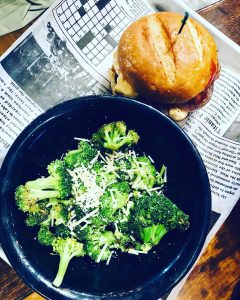 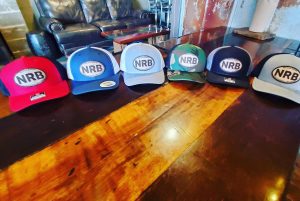 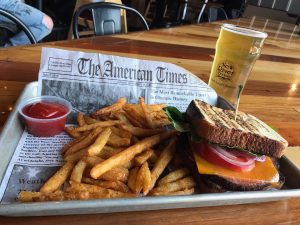 We are a micro-brewery in West Jefferson, North Carolina, producing unique and fresh beers that can be found in our tap room and eatery!

New River Brewing was conceived in 2016 and founded in 2017 by father/son home brewers Adam and Greg Hershner. We began quite small but with a big goal to disrupt the local market by creating fresh innovative craft beers in Ashe County North Carolina. Growth was a challenge as an unknown trying to wrestle away tap space from larger established breweries. We appreciate the restaurants and bars that took a chance on us and helped to fuel our growth. Remarkably, as a neophyte commercial brewer, Adam won a NC Brewer’s Cup medal in 2018 and this proved to be a significant turning point. We opened our current brewery and taproom in 2019 in West Jefferson. We are committed to bringing the best craft beers and pub food to our NRB Community.

Thank you for your support!